CTBT Science and Technology Conference 2021 (SnT2021) kicked off today in Hofburg Palace in Vienna, Austria where over 1,000 people participated in a hybrid form to celebrate the achievements of the Comprehensive Nuclear-Test-Ban Treaty (CTBT) in its 25th anniversary, and explore the latest technical innovations and research supporting its journey to entry into force. 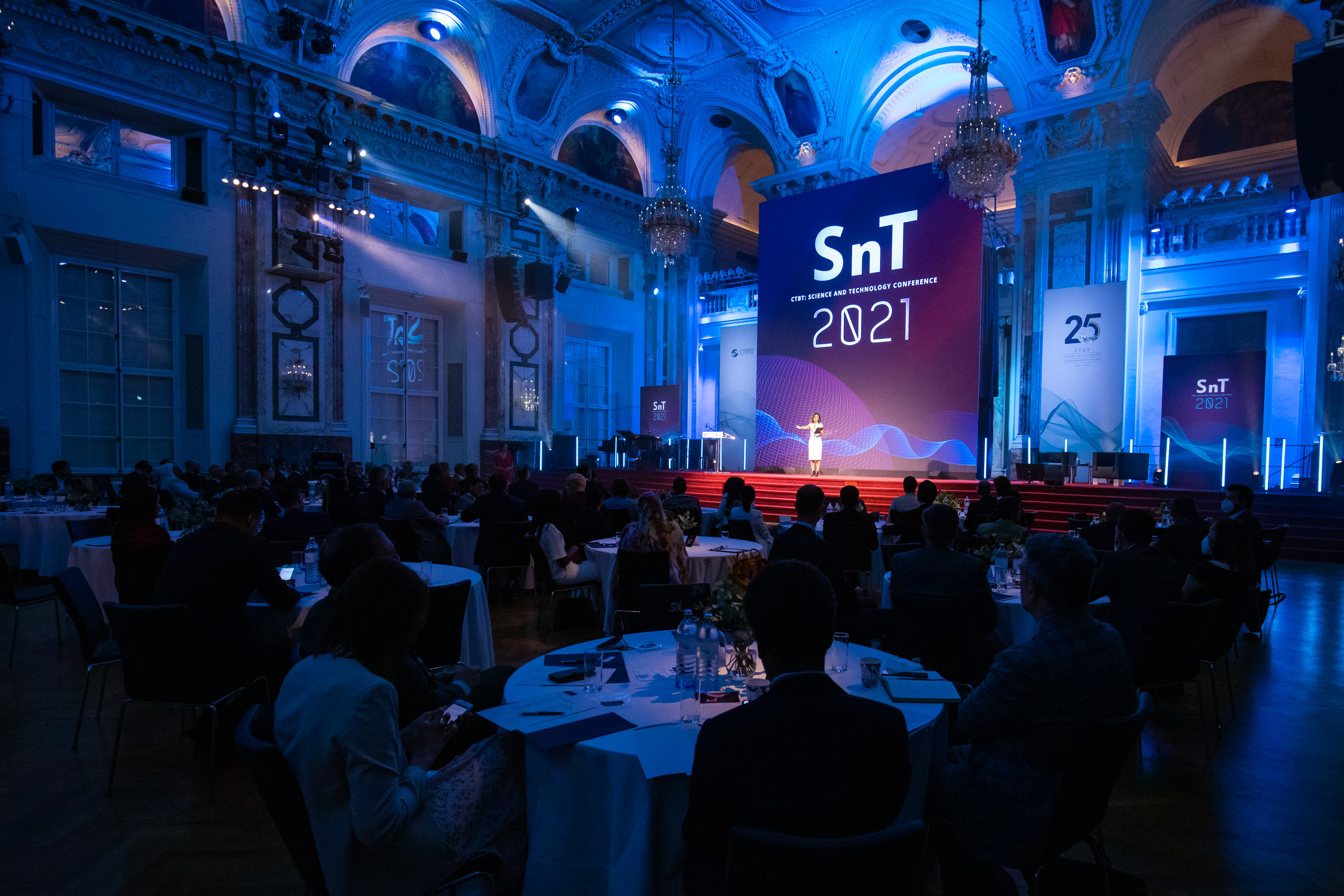 Participation in this event has attracted world leaders and dozens of foreign ministers as well as prominent diplomats, academics and journalists.

During CTBTO Youth Group dialogue with Executive Secretary Emeritus Lassina Zerbo, he observed that  there is need for global effort to have CTBT enter into force,“ there is no issue that belongs to others and that global issues belongs to all and hence need for international cooperation for effective global arms control” he said. He advised that CTBTO youth group and Group of Eminent Members should keep the momentum and act as advocates for entry into force of CTBT.

The Science and Technology series started in 2011 with the goal of building and strengthening the relationship between CTBTO and the broader science community in support of the Comprehensive Nuclear-Test-Ban Treaty (CTBT).